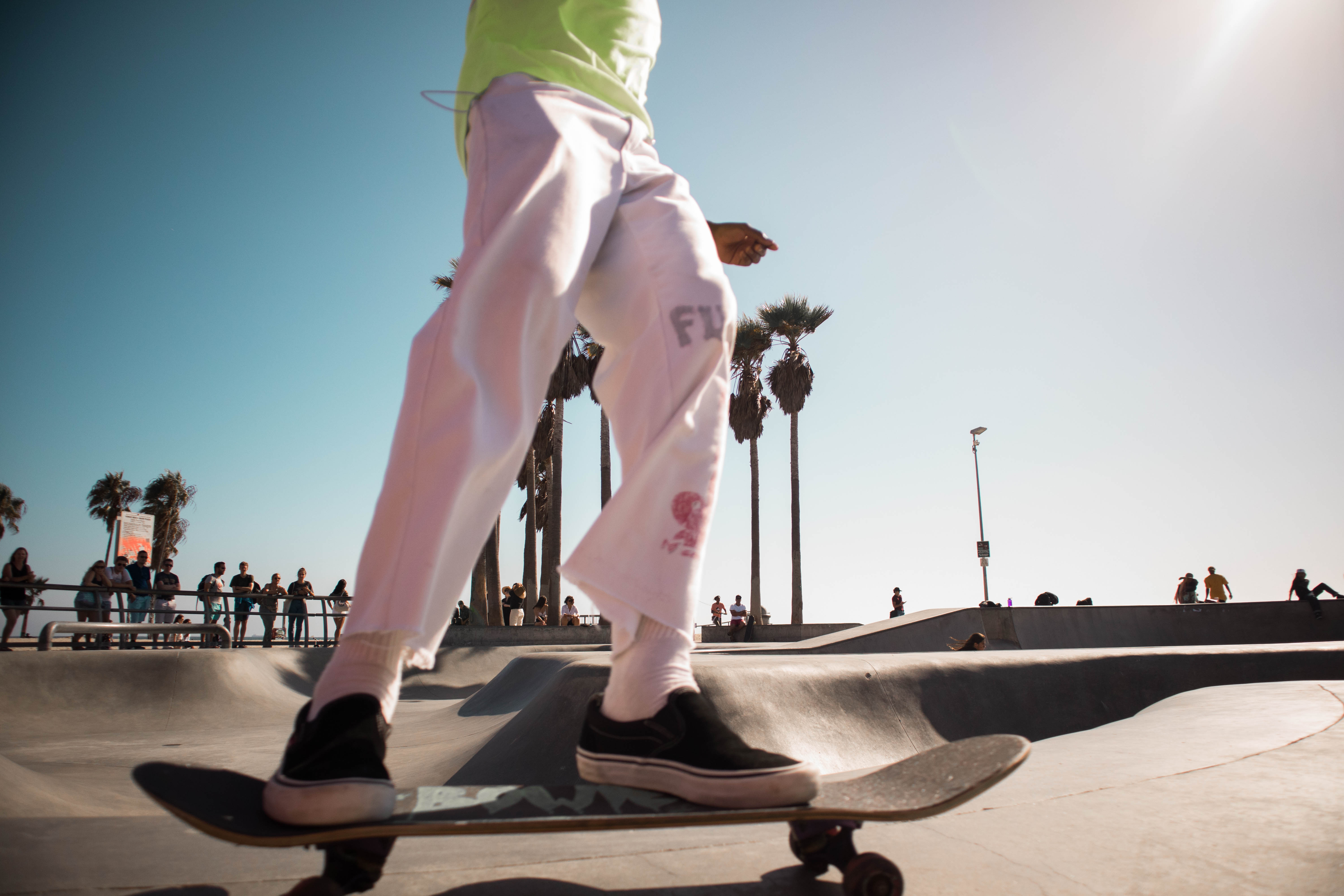 For the Michigan State women’s cross country team, now is the time to win. And believe me, the Spartans have made that decision very clear recently.

Fresh from winning the Big Ten Conference title, the women of Michigan State displayed the same great talent and resilience as they once again raced to victory with individual and team titles at the 2010 NCAA Great Lakes Regional Championship. .

Senior Emily MacLeod again led the Spartans by winning the 6K in 20:18.76, successfully defending her individual title that she first won in last year’s race.

Michigan State’s winning score of 80 was 16 points better than archrival Michigan’s 96, as the Wolverines had to settle for second place once again (they finished as runners-up to Michigan State in the Big Ten Conference championships). ).

The Great Lakes Regional at Oakland (MI) University featured 33 teams and 231 runners on the 3.72-mile course.

Spartan sophomore Katie Haines was 74 and freshman Sara Kroll was 88.

MacLeod led a strong and intelligent race. “I was really trying to stay cool and cool,” MacLeod said, “I knew the Toledo girl was going to go fast. I just stayed back, stuck to my game, and it all worked out.”

“Emily went out today really not wanting to lead after learning the strategy of several of the other runners,” said Walt Drenth, Michigan State Director of Cross-Country.

“He kept his balance throughout the race. Before the race we talked about minimizing both his mental and physical efforts in preparation for the NCAA championships,” Drenth continued.

“After falling behind for part of the race, (she) caught up with the leaders with about 400 meters to go, and then went on to win the race. When you come into a race as the defending champion, you really have a lot of people. looking to run to you. She managed expectations well and showed the kind of person she is, as well as the kind of team Michigan State is. It’s about the team, not the individual.”

Emily MacLeod was subsequently named the 2010 Great Lakes Region Female Athlete of the Year for the second year in a row, and Director Walt Drenth was named Great Lakes Women’s Coach of the Year.

The men from Wisconsin once again dominated this year’s Great Lakes regional meet, putting together a dream finish 2-6-7-8-9 to win with 32 points to runner-up Indiana’s 76 points.

Do you think Wisconsin has a chance of repeating again next year? Are you serious, mate? They seem to have a lock on the men’s competition for a few years to come.

Wisconsin’s sixth-place finisher, junior Phil Thomas, was 23rd in 30:51.93. If he thinks he wasn’t fast enough, consider this thought: His timing would have seen him finish third in scoring on 28 of the 31 teams in the competition.

The message: don’t mess with the male Badgers when they’re running or cornered with no way out; you’ll likely be staring at their butts the entire race.

The Michigan State men were fifth with senior Patrick Grosskopf finishing 13th in 30:39.06. He earned honors in all regions for the second year in a row and qualified for the NCAA finals as an individual.