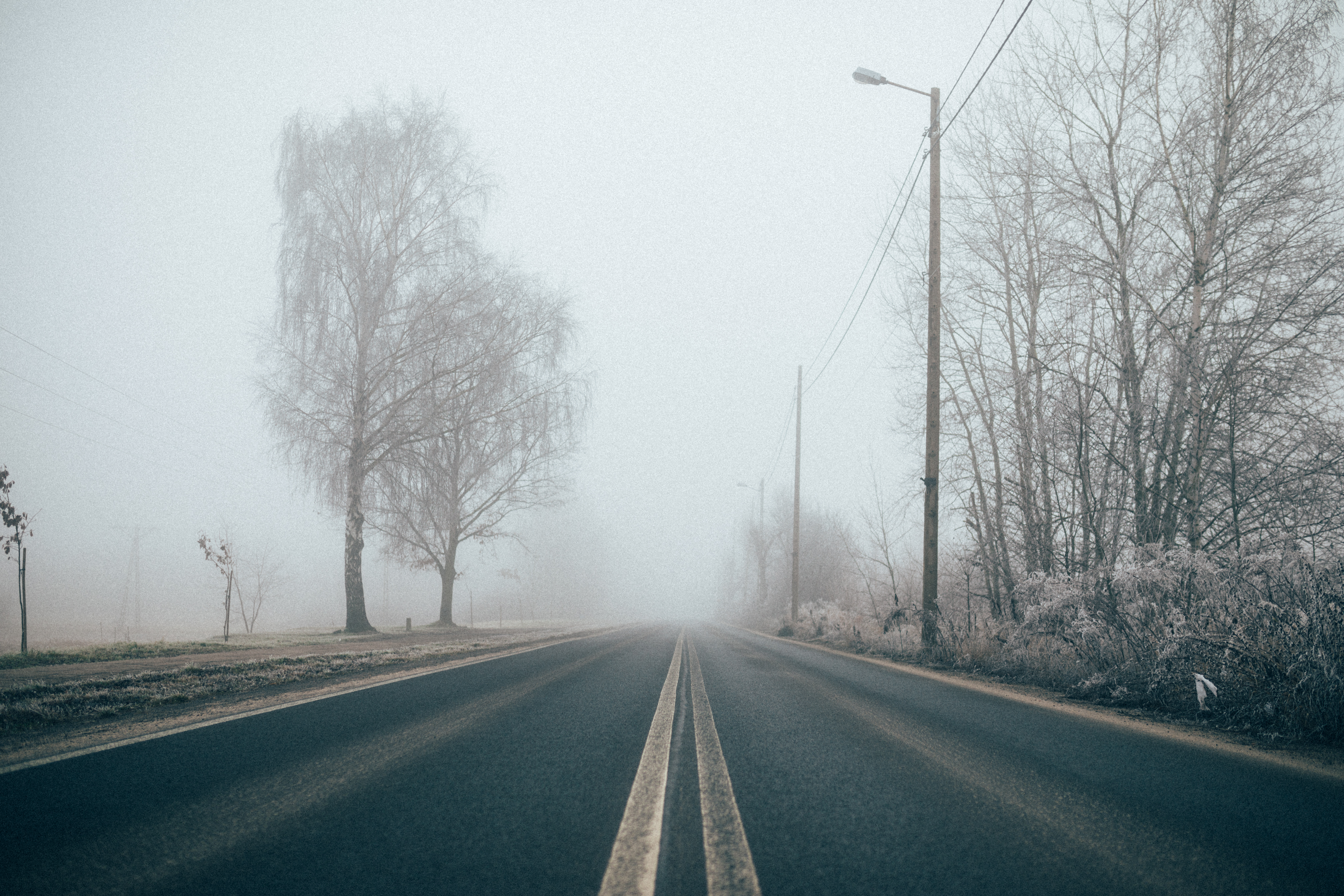 The basic mission of our HALE (High Altitude, Long Endurance) UAV (Unmanned Aerial Vehicle) is to fly over a point on the earth for long periods of time. Exactly why is not important at this point in the discussion. Most likely, the goal is to replace a satellite communication.

The speed is not important, since we are only flying over a point. energy efficiency is. In fact, the less power you need to maintain altitude, the more payload you can carry. Considering what I just said, I hope you have come up with a word: glider. HALE’s UAVs look like gliders. Low wing loading, slow flight, with long thin wings.

If the UAV is going to stay in operation for years, it needs a good power source. If a nuclear fusion reactor is the first thought that just popped into your head, you’d be wrong. Instead, think of something simple and well-tested. Think of solar cells. Many of them. The good news is that our glider already has large wings, so they will be covered in solar cells.

As I explained in the first part of this article series, commercial aircraft fly most of the time below 40,000 feet (12,000 m). So that’s the absolute floor we can fly from.

There are a couple of other reasons that push us to fly even higher than that. First, at 40,000 feet, the winds can really pick up. The average wind speed at that altitude is 50 MPH (80 KPH). Again, that’s the average, it could easily be double that. Not so much a problem with a passenger plane flying over 500 MPH, but a real problem with our fragile and slow flying UAV.

The average wind speed at 60,000 feet drops to just 15 MPH (25 KPH). This is excellent news. That means we don’t have to fly faster than we would anyway. Slower is usually more efficient.

There is another very important reason why we want to fly higher than absolutely necessary. Flying over a place, we will be in the dark half the time. Solar cells do not work in the dark. Maintaining the same altitude for 12 hours would require a large number of rechargeable batteries. To save on battery weight, we will slowly lose altitude at night. We still have to avoid planes and weather, but now our UAV glider will be more efficient.

How fast do we have to fly? Well, a plane flies at different speeds depending on what the target is at the time. A speed well known to glider pilots is called best glide speed or best lift-to-drag ratio (L/D). This is the speed at which the wing is most efficient.

The speed we care about is called loitering or maximum endurance speed. Another name for this is the minimum required power rate, for obvious reasons. It is the speed at which we need the least amount of energy to maintain altitude. For a typical aircraft, this is about 76% of the best L/D speed value.

There is a big catch. At this altitude, the air is so thin that we need to fly 3.3 times faster just to generate the same amount of lift. This means that if the maximum drag speed is 20 MPH (32 KPH) at sea level, we would need to fly 66 MPH (106 KPH) at our cruising altitude. That, unfortunately, also requires 3.3 times the amount of energy to maintain. Suddenly designing our UAV glider doesn’t seem so easy!