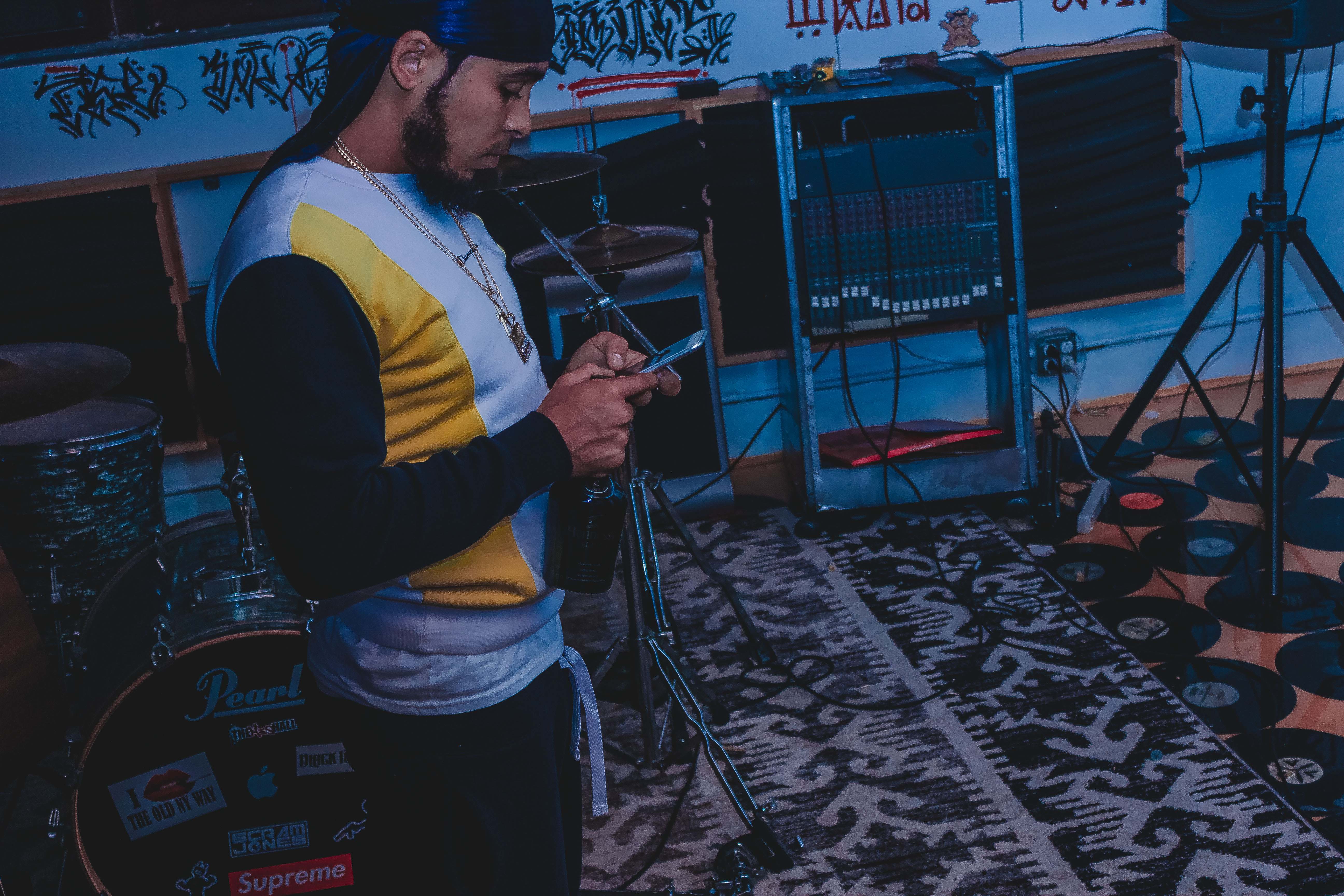 Hollywood Musicals is a delightful book that comes with a CD. The introduction to the book begins with “In the beginning there was light. Electric light.”

Along these lines, beginning with Edison, the book continues with the technical history of photography, moving images, the Kinetograph and Nickelodeon, Griffith’s ten-minute shorts, and the silent films that followed.

Among the earliest silent films, the book cites “The Life of an American Firefighter” by Edwin S. Porter (1903) and “The Great Train Robbery”, “The Birth of a Nation” and “Intolerance” by Griffith (1915) . Along with lead producer Cecil Blount De Mille, the stars of the silent film era are also mentioned: Mary Pickford, Dorothy and Lillian Gish, Charlie Chaplin, Douglas Fairbanks, Greta Garbo and Rudolph Valentino.

The sound of the movies came from the efforts of four Warner brothers: Harry, Sam, Albert, and Jack. The Jazz Singer (1927), starring Al Jolson, is considered the first talking movie, in which Jolson uttered the prophetic words: “Wait a minute … You haven’t heard anything yet.”

Talking movies or talking movies had their labor pains. Big stars like Pola Negri, Norma Talmadge, and John Gilbert were turned off because their voices didn’t sound good on soundstage. However, some actors like Greta Garbo made a spectacular transition and were recorded in the history of the films.

The first real musicals were born under MGM with Broadway Melody later to be followed by The Wizard of Oz and Little Caesar. At first, musicals featured similar themes, revamped versions of plays, and backstage tales. When The Wizard of Oz song won an Academy Award, it opened the doors to more spectacular musicals with quirky art sets and expensive costumes.

Among those who followed the path to stardom in musicals were Fred Astaire and Ginger Rogers, Gene Kelly, Howard Keel and Kathryn Grayson, and Gordon MacRae.

Some of the most prominent previous musicals are: Show Boat, Singing in the Rain, For Me and My Gal, Ziegfeld Follies, Brigadoon, Oklahoma, The King and I, Carousel, South Pacific, Gigi, West Side Story, The Sound of Music , My Fair Lady and The Music Man.

The CD has fifteen tracks beginning with “Over the Rainbow” from The Wizard of Oz and ending with “Where Is Love?” Oliver. The CD has been remastered with good sound quality.