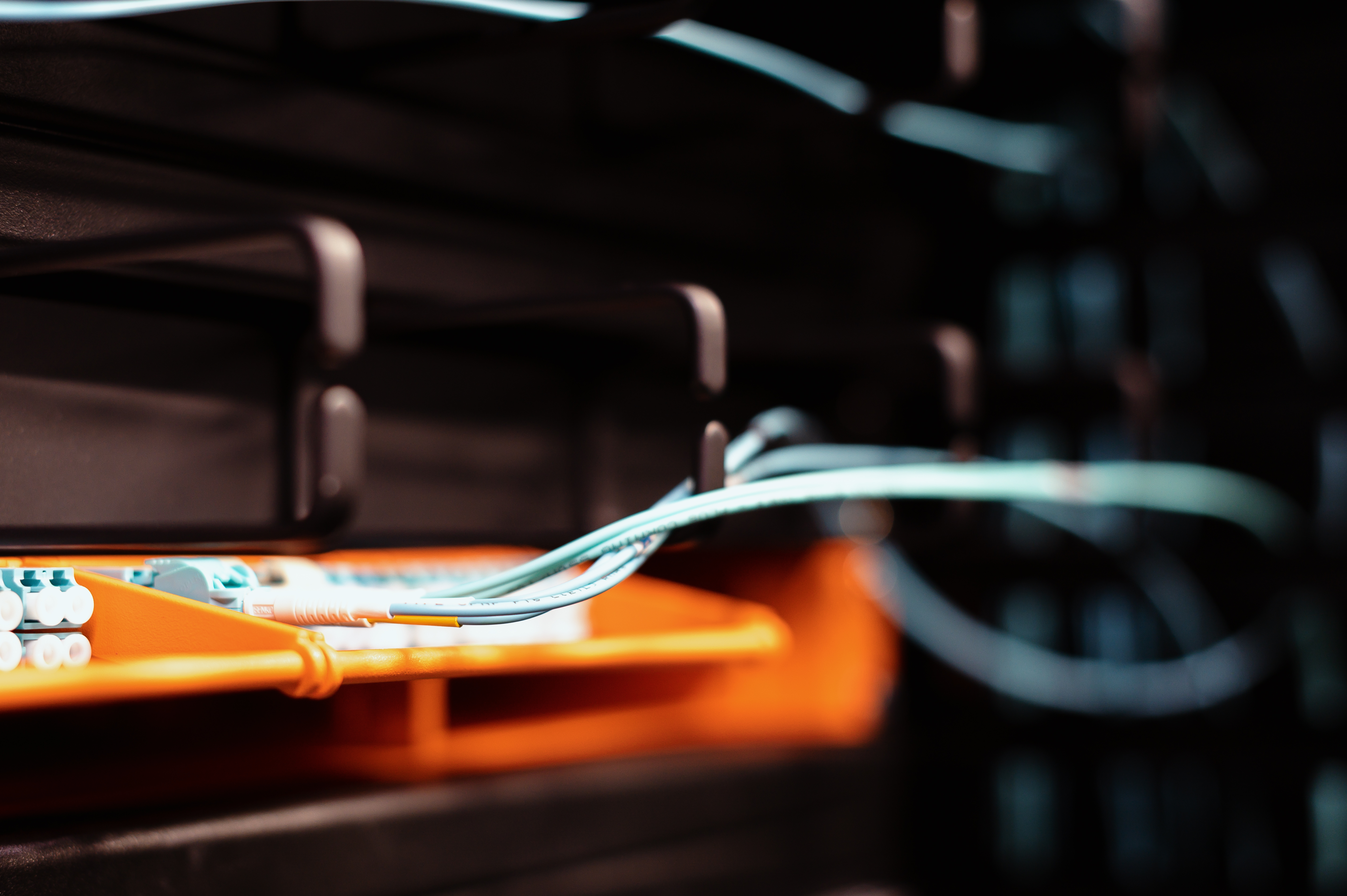 A modern brain at work

As I write right now, I am focusing on the cognitive science of mindfulness, but am multitasking throughout the article in an attempt to increase productivity.

I multitask and believe that I am competent, making the most of every moment. I’m sitting in my black leather chair in my home office, watching “Everybody Loves Raymond” on my iPad, my hands typing on the Macbook Pro, listening to Ted Talk on my iPhone headphones. The kids get ready to go to school in the hallway outside my office and Mom raises her voice and yells.

Moments of silence without noise and distraction are rare, and with four cute children, a lovely wife, teaching, reading, and writing, I foresee less mindfulness in my future. My mind is constantly fragmented between many tasks and intrusions. Mindfulness, or prolonged periods of quiet reflection, are priceless because they focus us on the present moment. Multitasking is the exact opposite, and our brains react to each environment in unique ways.

Recent research from cognitive science reinforces the human need to be attentive throughout the day, and many academics suggest that working on one task at a time beats multitasking. While we’re tempted to think of ourselves as efficient worker bees, we actually accomplish much less when handling multiple jobs simultaneously.

Scientific proof of this was reported by The New York Times in the article “The Power of Concentration” by Maria Konnikova, where she explores the science of our brain in the workplace, suggesting that drastic changes are needed. She claims that we damage our efficient, one-way minds when we constantly multitask.

To illustrate her ideas, Konnikova invokes the image of Sherlock Holmes when she receives news of an exciting new case. He sits quietly in his comfortable chair, as the pipe smoke rises, silently going over the details while Watson is eager to act immediately. The brilliant Holmes is attentive, in the present moment as he focuses intensely on the case, and we see the benefits of this meditation as he solves the case with amazing mental feats.

Konnikova suggests that we should emulate Holmes’s approach, working on a task and allowing ourselves moments of mindfulness. She claims that Holmes regulates her emotional well-being and that:

His approach to thinking captures exactly what cognitive psychologists mean when they say mindfulness … But mindfulness goes beyond improving the regulation of emotions. A mindfulness exercise can also help with that plague of modern existence: multitasking. Of course, we would like to believe that our attention is infinite, but it is not. Multitasking is a persistent myth.

Two neuroscientific truths provide hope and confirmation. Konnikova reviews several studies conducted in the last two years that reveal how neurons in our brain work: first, neurons, neural pathways, and the brain possess plasticity, or the ability to adapt to new situations, and second, impaired mindfulness our brain in a positive way. ways, making them more efficient.

The first point refutes the centuries-old belief that our minds freeze after age 21, unable to change, adapt, or grow. Instead, scientists discovered that our minds are plastic throughout our lives, meaning that they continually adapt and reprogram. So at your age, whatever it is, you can still change your brain.

The second point reveals the power of moments of calm and reflection during the busy day, while also illustrating the falsehood of the myths of multitasking. Neuroscientists offer evidence that our brains function more efficiently at single and relatively fast tasks, and the structure of neural pathways will adapt to function better if we change our habits. Quiet moments of mindfulness reinforce these disturbed neural pathways and we can eliminate brain structures created by chronic multitasking.

We should not be discouraged by the news that we are working inefficiently because neuroscience brings new hope and our brains are not permanently damaged. We can exercise my mind to reshape it, training it to become an efficient single-task machine again.