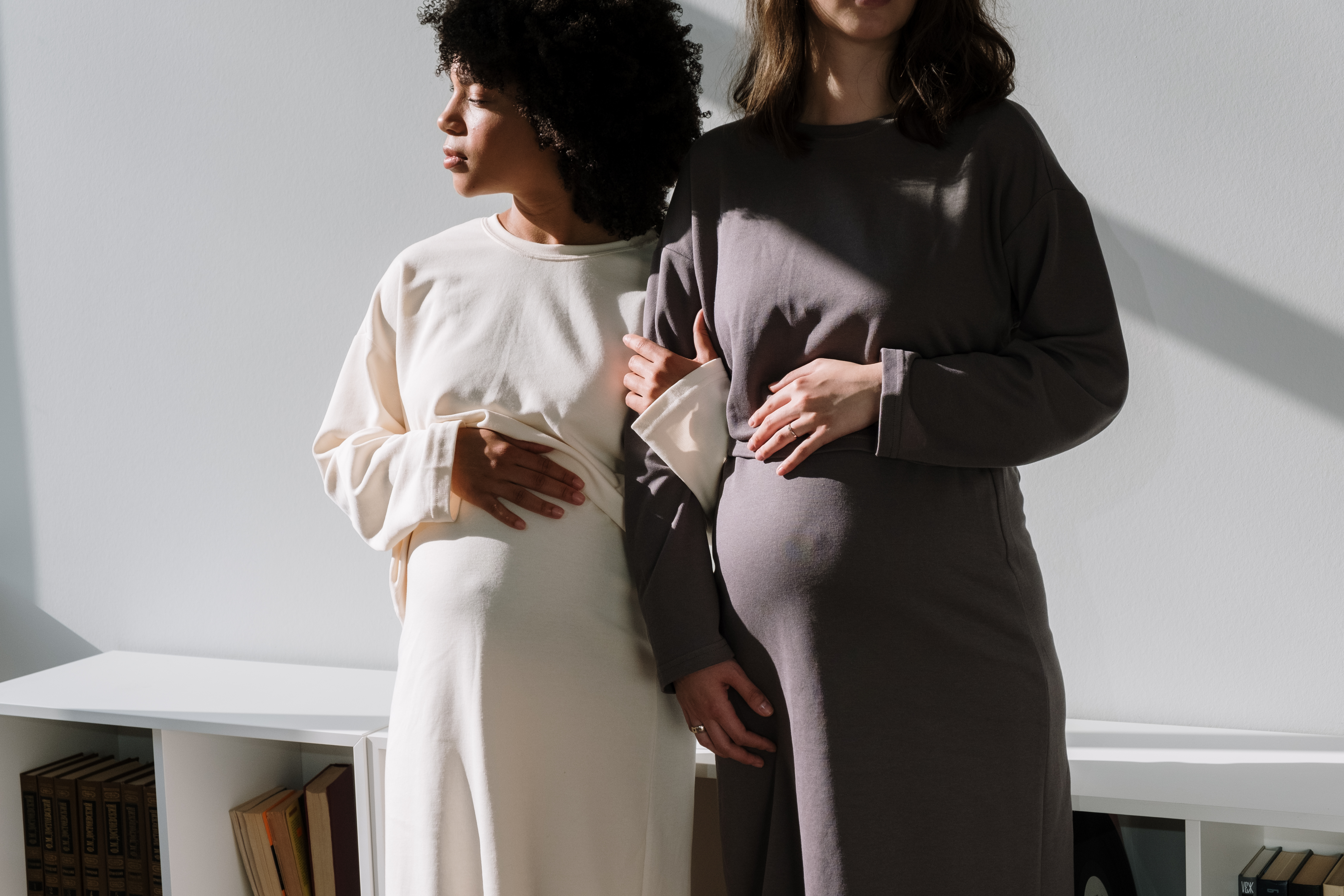 David J. Wallace’s new book, The Journey of Our Souls: What You Can Learn From One Man’s Multiple Near-Death Experiences, is the kind of book that blows your mind and reconnects you with your own spirituality of life. new and surprising ways.

Wallace is a native of Hawaii who shares in these pages the story of his life growing up in Hawaii and how Hawaiian culture and religious beliefs influenced his journey to become a “kahu” – a spiritual leader and healer – among his people. . Growing up in the 1950s and 1960s, he was often taught to suppress his natural gifts and the ancient spiritual beliefs of his people. Raised as a Mormon, however, he also grew up in a culture where people sometimes didn’t always see much of a difference or conflict between what Mormonism taught and the beliefs of their Hawaiian ancestors.

Wallace’s journey got off to a rocky start when, as a five-year-old, he fell out of the back seat of a moving car and had a near-death experience. An ancestor took him to a waiting place to determine if he would move to the afterlife or return to earth. Fortunately, he returned to this life, although he would end up having three more near-death experiences, all of which he details in this book.

Beyond telling his personal story, Wallace uses The Journey of Our Souls to explore what it means to be an immortal soul trapped in a human body. He compares it to being “a world champion race car driver with a bare-tire used beater to compete in the Indianapolis 500,” which he says is “a disaster waiting to happen” because “This The gap between spiritual potential and physical reality can create a lifetime of challenges as soul, mind, and body try to peacefully coexist. ” Throughout the book, Wallace details how he has handled that challenge and how we can do the same. Ultimately, it says that our soul is our moral compass and its travels equip us with the tools and experiences we need to achieve balance and wholeness. We need to live the purpose of our higher soul to achieve that balance and satisfaction.

One aspect of this book that I especially enjoyed was reading about Wallace’s Hawaiian culture and how it informs his beliefs. I find your belief in Hawaiian spirits and magic surprising and yet deeply interesting. Wallace especially believes in the importance of connecting with ancestors. He feels that his ancestors are interested in him and ready to help him when he needs them. Talk about how to develop relationships with them and earn their trust to help you.

Wallace wants to help other people too. Today, she uses her gifts to help people in a variety of ways. It has helped sick people to confirm whether they have cancer or not. It has helped people to make peace with the disturbing and possessive spirits that live in their homes. And he has helped his community by facilitating Hawaiian cultural and educational experiences to keep Hawaiian beliefs alive for future generations.

I don’t want to reveal all the great stories in this book, but reading about how Wallace predicted the death of a co-worker and how he helped heal a student so he could play soccer in the next game was entertaining but also informative. . Throughout, Wallace discovers that by being in touch with his gifts and being open to the Universe, surprising yet meaningful synchronicities and experiences can occur.

Wallace has also had success playing the lottery. While you haven’t won the million dollar jackpot, you have developed a system that helps you match multiple numbers when buying lottery tickets, as well as being successful at various casino games. He shares some of his methods and tips in this book, and it is available for private consultation for those who want to learn more.

While everyone may not believe everything on these pages, Wallace presents himself as an honest and humble man. At the end of the book, he discusses the importance of being a leader and how he has often reluctantly assumed that role. At first, he was unwilling to develop or share his gifts because he feared being an outcast, but in the end, he realized that God (or the gods) had given him talents that he must use to make the world a better place. You have helped many people, and now you hope to expand your ability to help others through the advice and information in this book. I guarantee that you will see life in a new way after experiencing The Journey of Our Souls.