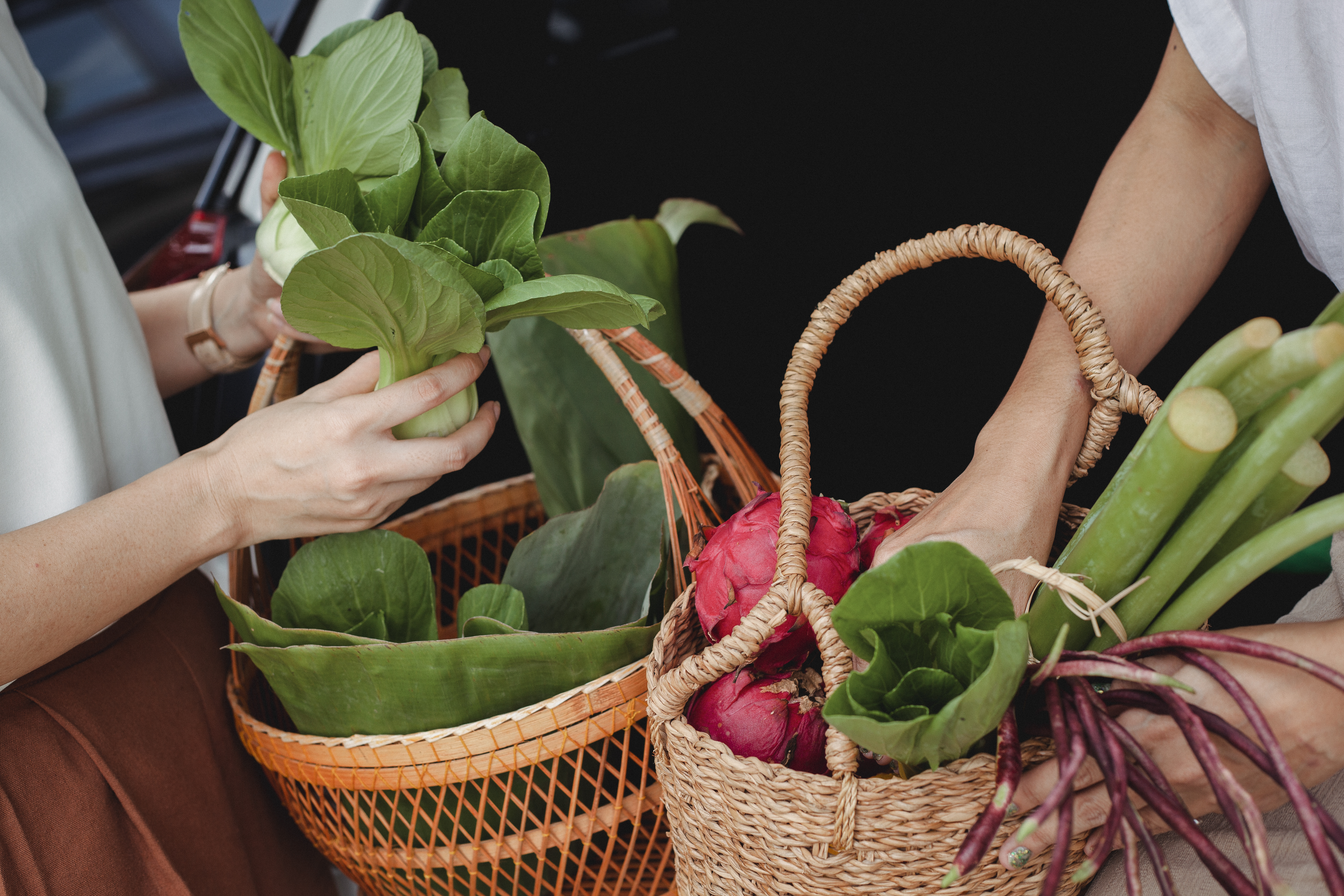 India has experienced tremendous population growth at an average of 7% per year in the last decade. With this growth, India’s need for energy has increased exponentially. In a move that threatened to strain US-India relations, India has signed a $40 billion contract with Iran, promising to import more than 1.2 million metric tons of liquefied natural gas each year from the natural gas giant.

Iran holds the second largest proven natural gas reserves (only Russian reserves are larger), estimated at 812 trillion cubic feet of the resource. With an economy that is often in disarray, Iran has redoubled its efforts to increase its gas exports since the major discoveries of its South Pars natural gas fields in 1988. This discovery made Iran the sole holder of 9% of the natural resources of the planet. gas reserves Iran envisioned the promise of huge profits if export deals could be made with the growing populations and energy needs of South Asian countries like Pakistan and India. In 1995, Pakistan signed an initial agreement with Iran that allowed for the construction of a pipeline from the fields of South Pars to Pakistan’s industrial port of Karachi. This deal created a feeling of confidence within Iran’s natural gas industry and motivated Iran to take that deal one step further. Iran proposed that Pakistan could not serve as the new pipeline’s final destination, but rather as a staging point, with the pipeline continuing on to India. This would not be a huge engineering venture, but one of political compromise, as India and Pakistan have had strained relations since the mid-1940s over their disputed mutual borders. Perhaps India and Pakistan could put aside their political and social disagreements to achieve the economic growth that natural gas fuel imports could generate for both countries. The proposed pipeline has been dubbed the “Peace Pipeline” due to the promise of political compromise and mutual agreement between the two nations of India and Pakistan.

Perhaps there is an even bigger obstacle to the pipeline half a world away in a totally different hemisphere. The United States has expressed its concern and objection to any agreement, economic or otherwise, made between any of its allies and Iran. Iran has expressed disdain for the large presence of US military troops in the Indian Ocean. An agreement between the three countries is still in the works, but construction has not started yet. Iranian natural gas companies such as Triple Diamond Energy Corp, British Petroleum and others will be ready to help with construction efforts when the time comes.