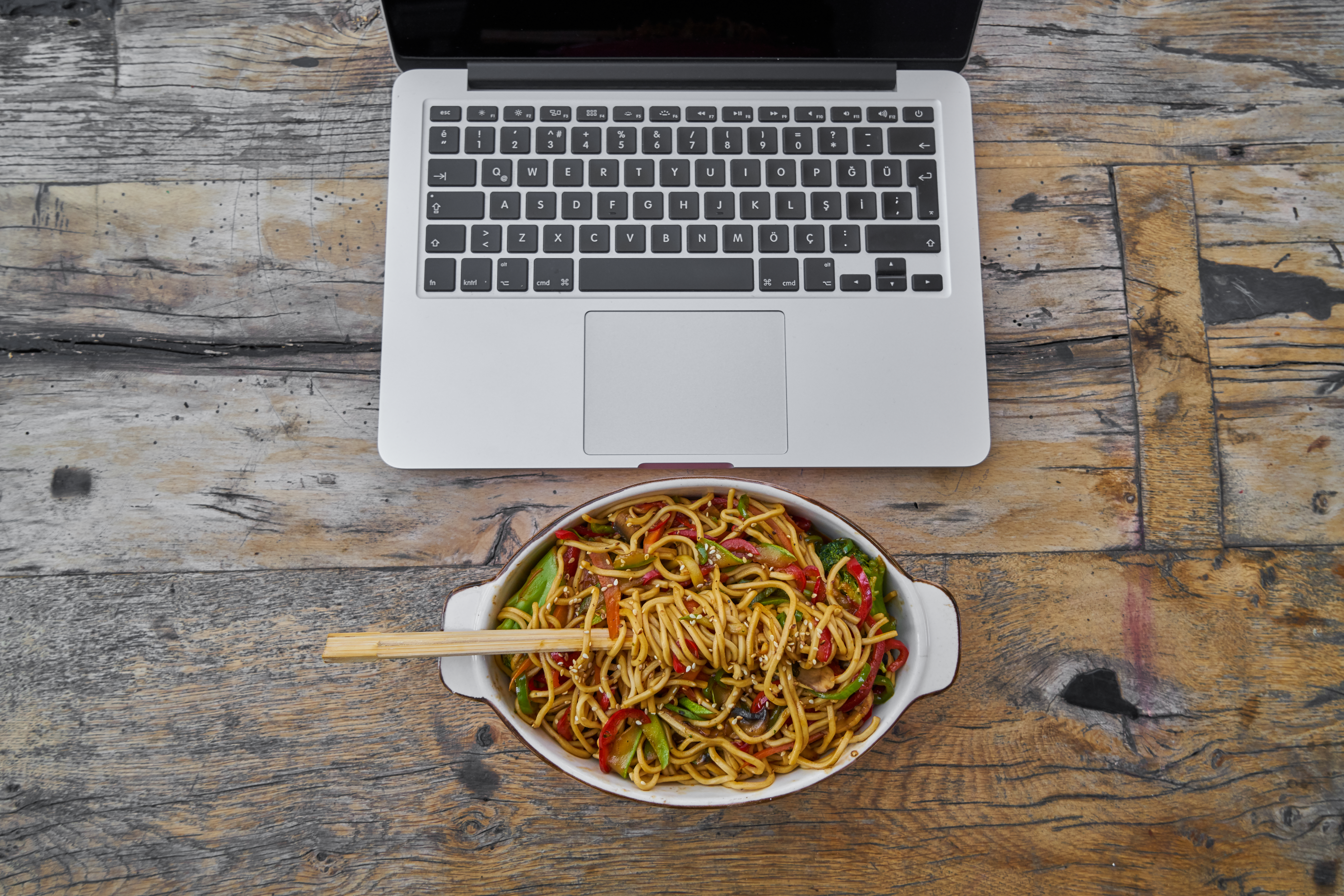 The bingo bonanza game has been played for many, many years. The problem or deficiency of the game is that the bonanza requires additional bingo equipment that only the big casinos and tribal halls can afford. Now a new bonanza card known as the PreCall Bonanza Game Card removes the equipment requirements and everyone, even the smallest bingo game and house parties, can now play the new bonanza game! Here is the difference.

The traditional bonanza game is played on special bingo cards that are folded and sealed, making the numbers on the cards hidden from the player. The object of the game is to cover all 24 squares on your bingo card. Free space is free. No number is needed for this square.

Before starting a bingo session, the bingo game operator would call or draw 48 numbers and post them on a lighted bingo board, which is a dedicated display board for this game. Once the players are seated, they open their bonanza cards and daub the numbered squares shown on the bonanza board. Only bingo halls that can afford the extra lighted flashboard used exclusively for the bonanza game can play the game.

Throughout the bingo session, players would buy additional bonanza cards in the hope of getting a card just one or two numbers away from a monkey. The prize won by the first monkey varied depending on the location of the bingo. People who played with their friends at home played just for the thrill of being a winner. Local players would keep a tally of the numbers called for future reference. This simply would not work for players in a bingo hall. Players in the room expect numbers to be clearly displayed and visible from anywhere within the room.

When the game was ready to play, the bingo operator would ask if there was any bingo going on. If neither player had a bingo, the game would continue calling the ball 49, 50 and so on until one player called bingo! Players love the game.

To make this game popular and available to more players in more locations, Bingo King designed a new card and called it the PreCall Bonanza Bingo Game Card. On the outside, PreCall cards look like regular bingo bonanza cards, but the difference is on the inside. PreCall cards include default shaded numbers on each card. All shaded numbers, up to 22 on some cards, are previously marked spaces. The shaded numbers replace the previously called balls in the traditional bonanza game. So a player with 22 shaded squares only needs 2 numbers to win.

Now the bingo hall no longer needs special equipment and there is no need to call bonanza bingo numbers before the session starts. The new game is faster and requires far fewer plays, so multiple bonanza games can be played during one session. The new PreCall Bonanza Bingo game cards come in multiple colors so games are unique based on the color of the card.

PreCall Bonanza Bingo game cards are a welcome new twist on an old popular game. Now bingo bonanza is available to everyone who loves to play bingo!