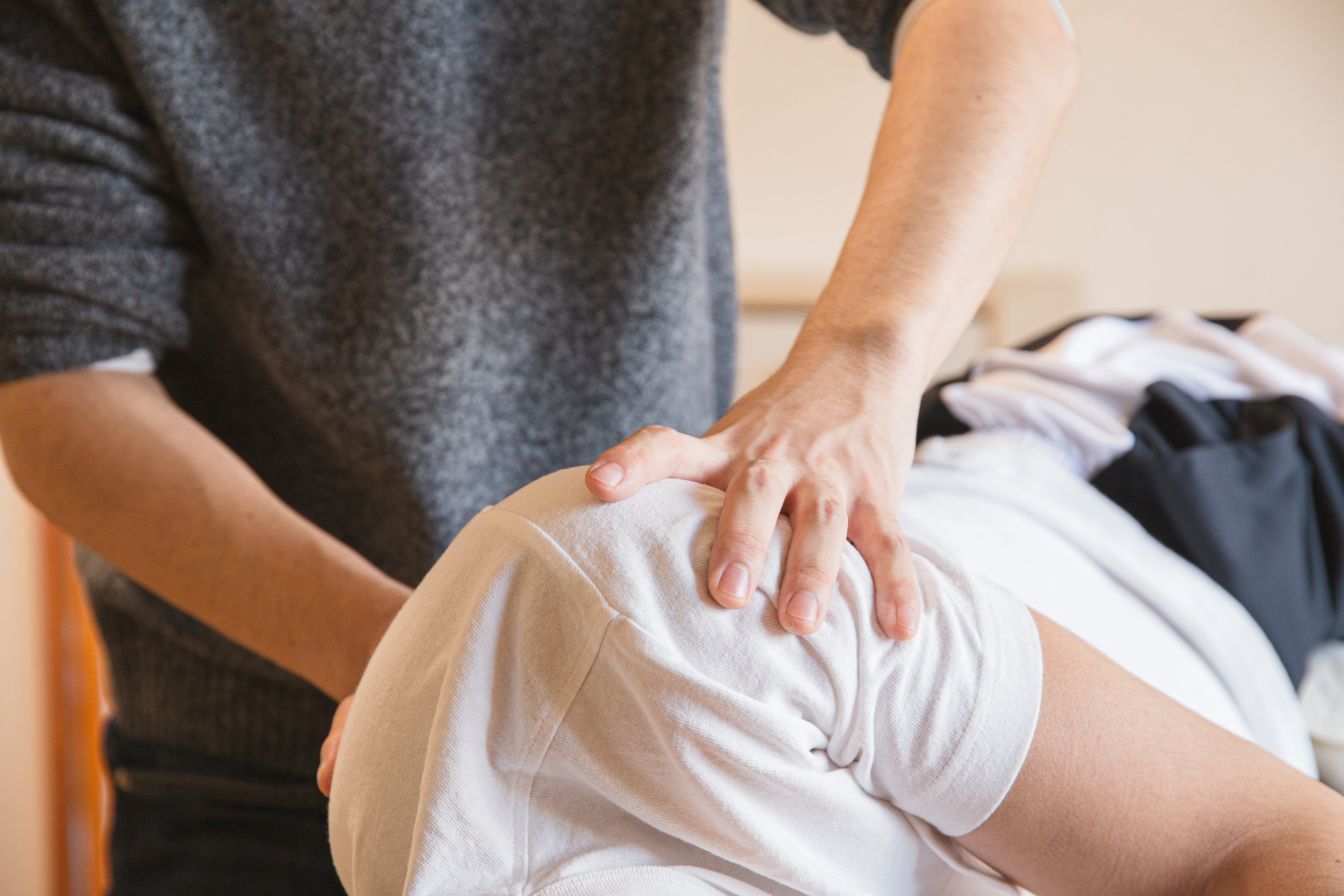 Objectively, if you were to look at the human race, you might be convinced that there is something wrong with a species that seems to repel and reject kind people on a regular basis. I see countless proofs of ‘good’ people taking advantage, trampling, ignoring, rejecting and criticizing. However, when you look closely at these examples, you invariably find that these nice people are in fact engaged in passive behavior and ignoring their own wants, needs, and desires in order to please others. That’s why it’s easy to confuse being nice with being passive.

So what is the difference between kindness and passivity?

Being a good person goes hand in hand with considering the needs of others, being kind, being generous, helping and supporting those in need. However, when these qualities come at the expense of your own needs, wants, and desires on a regular basis, they result in passive behavior. The main problem with being passive under the guise of kindness is that it often leads to resentment and anger, which in turn makes you no longer want to be kind.

Being passive also tends to bring out the worst in others because people tend to assume that a good person will be more accommodating and less likely to complain when things don’t go their way.

The reason many agreeable people avoid being assertive is that they are driven by the need to please others. Therefore, expressing conflicting viewpoints can be very frightening for a passively agreeable person, as it has the potential to upset others and lead to negative consequences (eg, rejection and criticism).

If you’re a passively kind person, it’s really important to make the distinction between being kind and passive and to challenge your underlying fears that drive you to behave passively. You can still be a good person, but don’t let your behavior be predominantly driven by the needs and wants of others. This is particularly important when you’re committing to do something with another good person and someone you’re afraid to say “no” to asks you to do something at the same time. In this case, you’ll probably also pick the scary person and assume the nice person will be fine. Behaving in the exact way you don’t like in others.

While there will always be times when you need to put the needs of others before your own, during those times it’s important to make sure you’re respected and appreciated. For example, setting limits on how your children should talk to you (showing your appreciation through words like please and thank you).

Also, while being ‘easy going’ can be an energy you aspire to have, don’t confuse it with being a pushover. It’s okay to agree to things if you don’t really care, but if you’re happy, at least seek clarification and ask if there’s any opportunity to tweak things more to your liking.