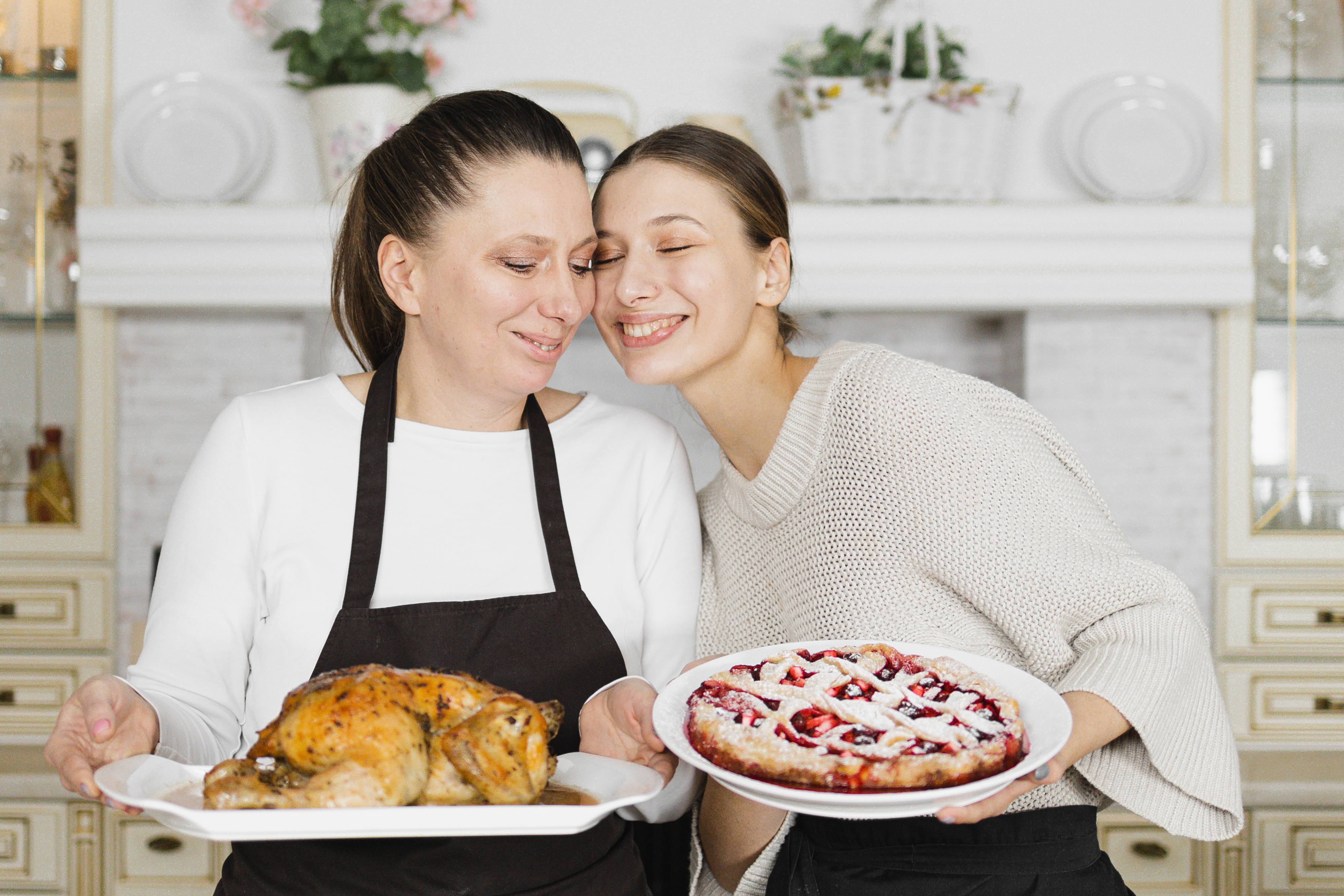 Imagine a city that is geographically isolated from its country by foreign states. Kaliningrad is one of them. It is a Russian city, located on the east coast of the Baltic Sea and surrounded by members of the EU and NATO: Lithuania and Poland in the center of Europe.
It makes its population of Kaliningrad isolated from other territories of Russia. Therefore, residents of Kaliningrad must apply for foreign passports and visas to travel overland and visit relatives in St. Petersburg.

This city has a history where the word “old” was used too often. It was a former Soviet Union city, a former Nazi German city, a part of the Weimar Republic, part of the German Empire, a former capital of the Kingdom of East Prussia, a Duchy of Prussia, and the home of the teutonic knights Order status.

Originally, the territory was inhabited by Prussian and Goth tribes. The pagan tribes were Christianized after a series of campaigns initiated by Roman Catholic Crusaders led by Teutonic Knights. The invasion lasted more than 50 years. The native tribes fought hard. The independent Prussian population surviving from the Prussian Crusade gradually became Germanized. The Teutonic Order ruled Prussia as a monastic state whose head was the Grand Master.

Settlers from all over the old Roman Empire migrated to the new state. There were mostly Germans, Dutch, Poles and Flemish. A strong and urban country was built. One of the largest cities had the name of Konigsberg. It was created in 1255.

After World War II, the city was assigned at the Potsdam Conference from Germany to the Soviet Union. The entire German population was evacuated from the territory and relocated to Germany. The region was settled by inhabitants of various republics of the Soviet Union.

Now Kaliningrad has become the central city within the Kaliningrad region. It is an ice-free port, the only Russian port located on the Baltic Sea. The name Kaliningrad was given to it by Mikhail Kalinin, former Soviet Chairman of the All-Union Executive Committee, former Chairman of the Presidium of the Supreme Soviet, and a member of the Politburo. In 1946 he died. After his death, the old German city was renamed in his honor.

The changing history of the city influenced its architecture. Visitors can see a unique combination of architectural styles in the city. Here, you can see a medieval gothic cathedral neighboring Soviet betony buildings. The foundational architecture of the Nazi Reich can be found near a Byzantine-style Orthodox cathedral in a French-influenced square. The metal and glass constructions try to compete with the German neoclassical constructions of the late nineteenth-early twentieth century.

The population of Kaliningrad consisted of settlers from all the republics of the Soviet Union, mostly Russians, Ukrainians, Belarusians and Lithuanians. The government invited the population to the empty and destroyed city after the Second World War. Many benefits, including free land, were promised to the new inhabitants.