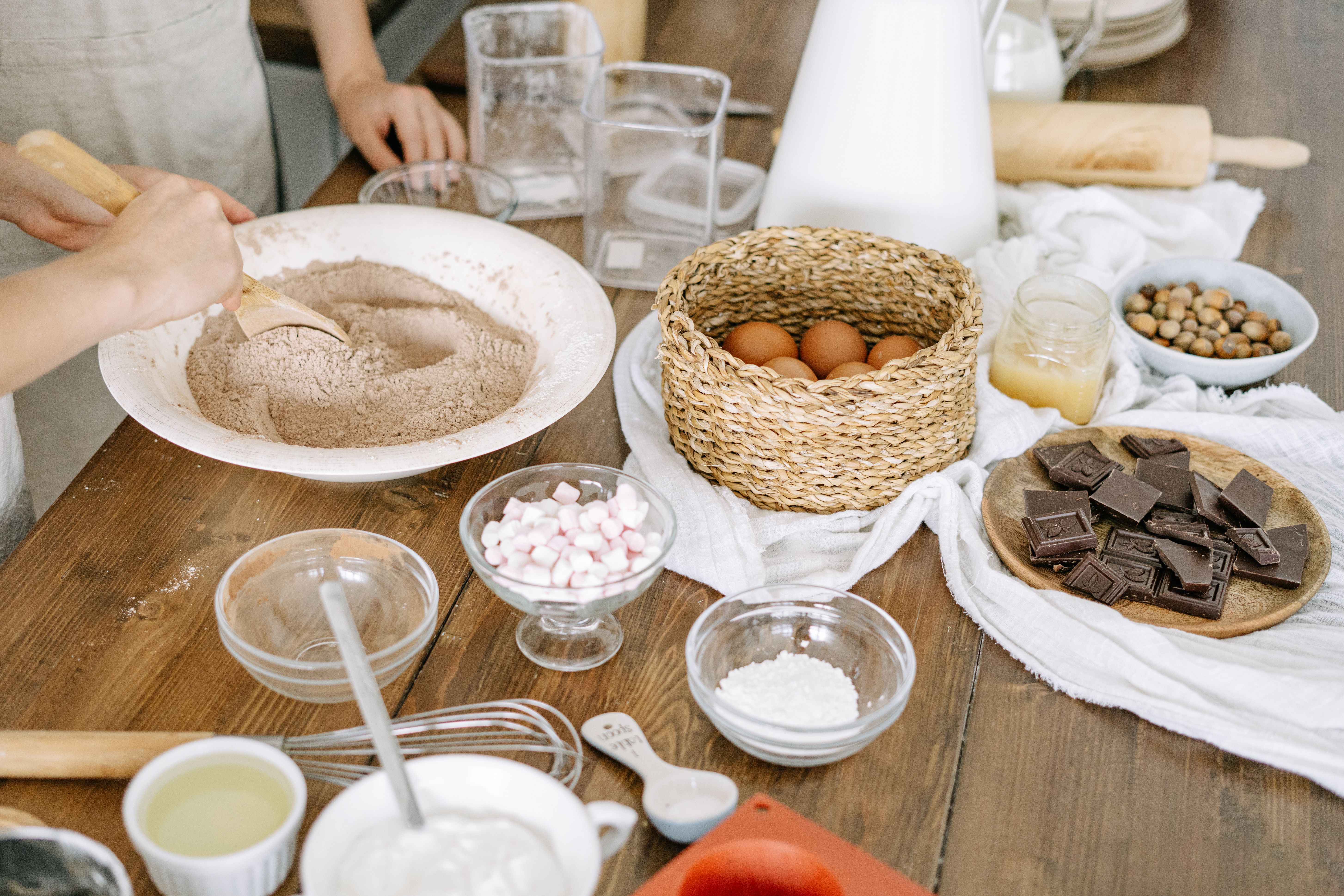 “I learn to stop trying and learn to try something different.”

We alcoholics are a stubborn bunch. When I entered the program, there was only one way to do anything: my way. And if that didn’t work, I just tried harder. Driven by a seemingly limitless supply of will of his own, he was convinced that he could and would do something. Even though it may have been exhausting (for me and those around me), sometimes I even made it.

When I entered the program, I was told that I needed to change my mindset and let go of my old ideas. While changing some of them, I kept thinking that my will, my determination and my way of doing and achieving things would continue to work. I tried hard to let it go, and when that didn’t work, I tried harder. In recovery, however, my pain tolerance is not as high and I feel the effects of pushing myself much sooner, and more importantly, recovery began to show me that there might be another way.

When my sponsor first suggested that I pray about a problem or situation and then turn it over to my Higher Power, I first thought, “Well, that’s not going to work. I have to…” When I tried it, I found that it worked, and over the years I’ve discovered many other ways to handle things. Now, when I am struggling with a problem or situation, I stop trying so hard and have learned to try differently. And it works (when I work it).

Early in recovery, I heard someone say that “If you get a horse thief sober, all you have is a sober horse thief.” I learned that the 12-step program is a recovery program because it is a change program. Just being sober is not enough. I have known many people who came into the program and stopped drinking but delayed or didn’t take the steps, and soon discovered that they still had all the old problems, feelings, and circumstances that they had while drinking. Aside from not drinking, he hadn’t changed much.

“The same man will drink again.” Another saying I heard when I was new reveals yet another danger of not working the steps and therefore not changing. Driven and tormented by the pain of the old self, he is within walking distance of temporary relief and the old drinking solution. Once again, if nothing changes (besides not having a drink), nothing changes, and the same man will soon be drinking again.

“The only thing we have to change is everything.” The miracle of the program comes when we work the steps, let go of our old ideas, and discard our old selves. The great book tells us that we are “reborn” as a result of working the steps, and it is this new self that is capable of living a new life that is happy, joyful, and free. The good news is that this total change is much easier than it seems and is the natural result of working through the steps. Ultimately, everything changes as we change.