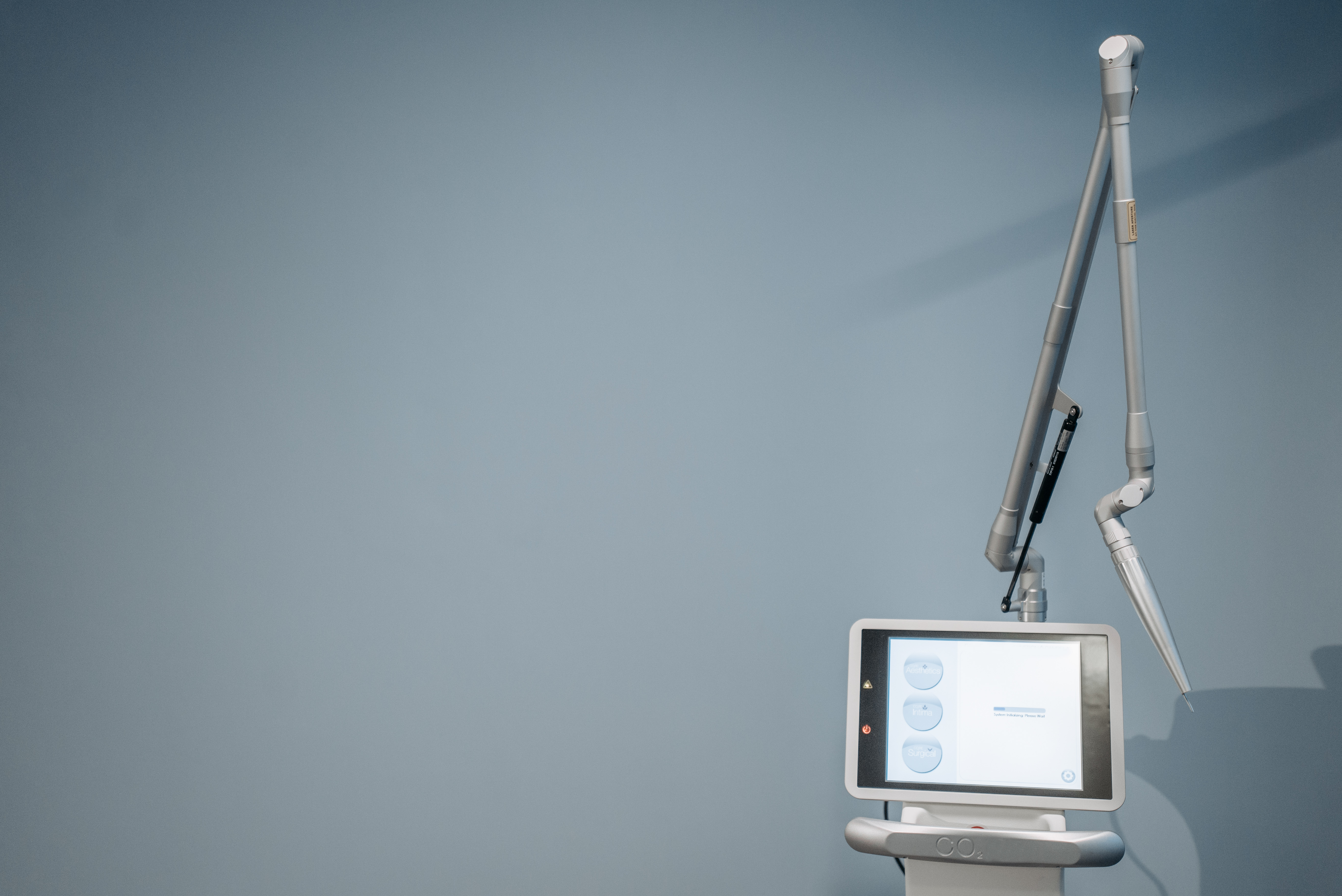 As the main religious center of city life, the Acropolis was the scene of many ancient state rituals. The altar of Zeus was the scene of a curious annual sacrifice known as “the slaughter of the ox”, which took place each year in late June or early July, when the threshing was nearly complete. According to an ancient tradition, it was originally instituted to end a drought that had once plagued the region, but the manner in which it was carried out strongly suggests that the early Athenians may have harbored some lingering doubts about the morality of the common practice. of animal sacrifice.

At the beginning of the ritual, cakes of barley mixed with wheat were placed on the bronze altar, and then several oxen were driven around it several times. The beast that first ventured up the altar to eat the offering was chosen for the sacrifice. The ancients would probably have said that the beast had “chosen itself” or was “destined” to die.

A two-headed ax and a knife, with which the beast was to be killed, were first moistened with water by girls specially chosen for that purpose, then sharpened, and finally handed over to the butchers. One of the butchers felled the ox with the axe, while another butchered it with the knife. As soon as the ox was dead, those who had killed it would flee the scene. The carcass was skinned and its meat eaten. The skin of the ox was filled with straw and sewn together. The stuffed animal then stood up and tied itself to a plow, as if it were plowing.

After this, a solemn mock trial was held, presided over by a very important state official, the king-archon, to determine who had killed the ox. First, the maidens who had brought the water to soak the ax and knife would be charged with the crime. They would accuse the men who had sharpened the instruments. These, in turn, would accuse those who had delivered the implements to the butchers. They would accuse the same butchers. Finally, the butchers would blame the ax and the knife. These objects would later be found guilty of the crime of ox murder, formally convicted, sentenced, and thrown into the sea.

Some experts in the history of religions have suggested that the logic behind this ritual is very old, and may even go back to the customs and attitudes of prehistoric hunting tribes. There is some evidence that early hunters treated their animals somewhat as equals to the hunters themselves, and tried to locate the spirits of the animals they killed. Sometimes, formally and very politely, they apologized to their victims after the slaughter. In this ceremony in Athens, the sacrificial community laid the ultimate blame for the animal’s death on the sacrificial instruments themselves. In this way it seems that they hoped to divert the ill will of the dead ox’s potentially dangerous spirit away from them and the city, and towards the objects thrown into the sea.